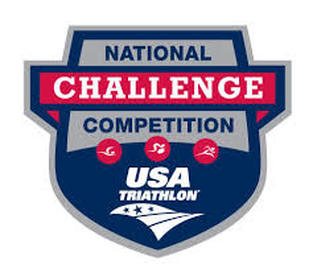 Join the Austin Triathlon Club team in competing with clubs across the country to log swim, bike and run miles during the off-season. A great way to stay motivated and build a base for your triathlon season!

What is NCC?
The USAT National Challenge Competition (NCC) is a triathlon club team competition where club members log swim, bike and run miles to collect points for their team. Triathlon clubs across the country compete to become NCC champions.

Throughout the competition you can log miles in any discipline, but special prizes are given for teams logging the most run miles in January, bike miles in February, and swim miles in March.

How can I participate?
Here’s how to be part of the Austin Triathlon Club NCC Team:

Step 2 - Make sure your USAT membership is up to date.

Step 4 - Starting January 1 and running through March 31, the NCC will utilize the FitRankings.com system. Using this new system they'll be able to better track and update standings and improve your ease in tracking your workouts.! All miles are welcome—contribute what you can! ​

Will there be Club workouts for NCC?
Yes! Austin Triathlon Club will be hosting special group workouts throughout NCC.
I have a question...
For any questions, please email team@austintriclub.org.